We believe
Great companies are created to solve problems and serve customers. Earning a return on capital invested is a requirement for for-profit companies, but not the reason they are created.
We believe
There is a special class of mission-driven entrepreneurs/founders/CEOs building sustainable legacy companies with an intention and a commitment to better the world
We believe
Many of these companies are underserved by investors and advisors, who by nature - and by structure - have shorter time horizons than the legacy-minded leaders of these companies
We believe
There is no "finish line," just "stewardship of a mission"
We want to help these companies flourish
‍

We come alongside mission-driven entrepreneurs, founders, and CEOs to provide objective and unbiased advice, feedback, and expertise in growing their businesses for impact and sustainability. We can help:

Tom Blaisdell, Founder & CEO
Prior to founding AlignPact in 2018, Tom’s background includes 30+ years of operating and investing experience in venture backed companies as well as experiences in both the consulting and academic worlds.
‍
Tom joined DCM Ventures, a Silicon Valley venture capital firm, in January of 2000, when the partnership had one office in Menlo Park, California and a little over $200MM in committed capital. Over the next 17 years, the firm added offices in Beijing and Shanghai, China as well as Tokyo, Japan, and grew their assets under management to $3.8B across more than a dozen funds.  With a focus on innovation in financial technology (FinTech) and technology and services that empower entrepreneurs and small businesses, Tom led DCM's investments in PayCycle (acquired by Intuit), HireRight (IPO on NASDAQ; acquired by USIS), Jaspersoft (acquired by Tibco), Caring.com (acquired by Bankrate), Vendavo (acquired by Francisco Partners), Vindicia (acquired by Amdocs), and Bill.com.
‍
Tom began his technology start-up career with a six-year stint at Intuit, joining the then-private company a month prior to the launch of Quicken for Windows 1.0 and finishing his time there as GM of the QuickBooks division. In the late nineties he was an early executive at two more start-ups, Fatbrain.com and Encanto Networks.
‍
Prior to joining Intuit, Tom was a consultant at Bain & Co in their Boston and San Francisco offices. He received a BS in Mechanical Engineering from Stanford University and an MBA from the Tuck School of Business at Dartmouth College.
‍
While transitioning from DCM to AlignPact, Tom also served as Executive Director of Private Equity at the Center for Private Equity & Venture Capital (CPEVC) at the Tuck School of Business at Dartmouth. Following his two-year tenure as Executive Director, Tom continues to serve as a Senior Fellow at the CPEVC as well as pursue research into private equity structures that allow optimal alignment between investors and entrepreneurs interested in building enduring organizations beyond traditional PE investing time horizons. 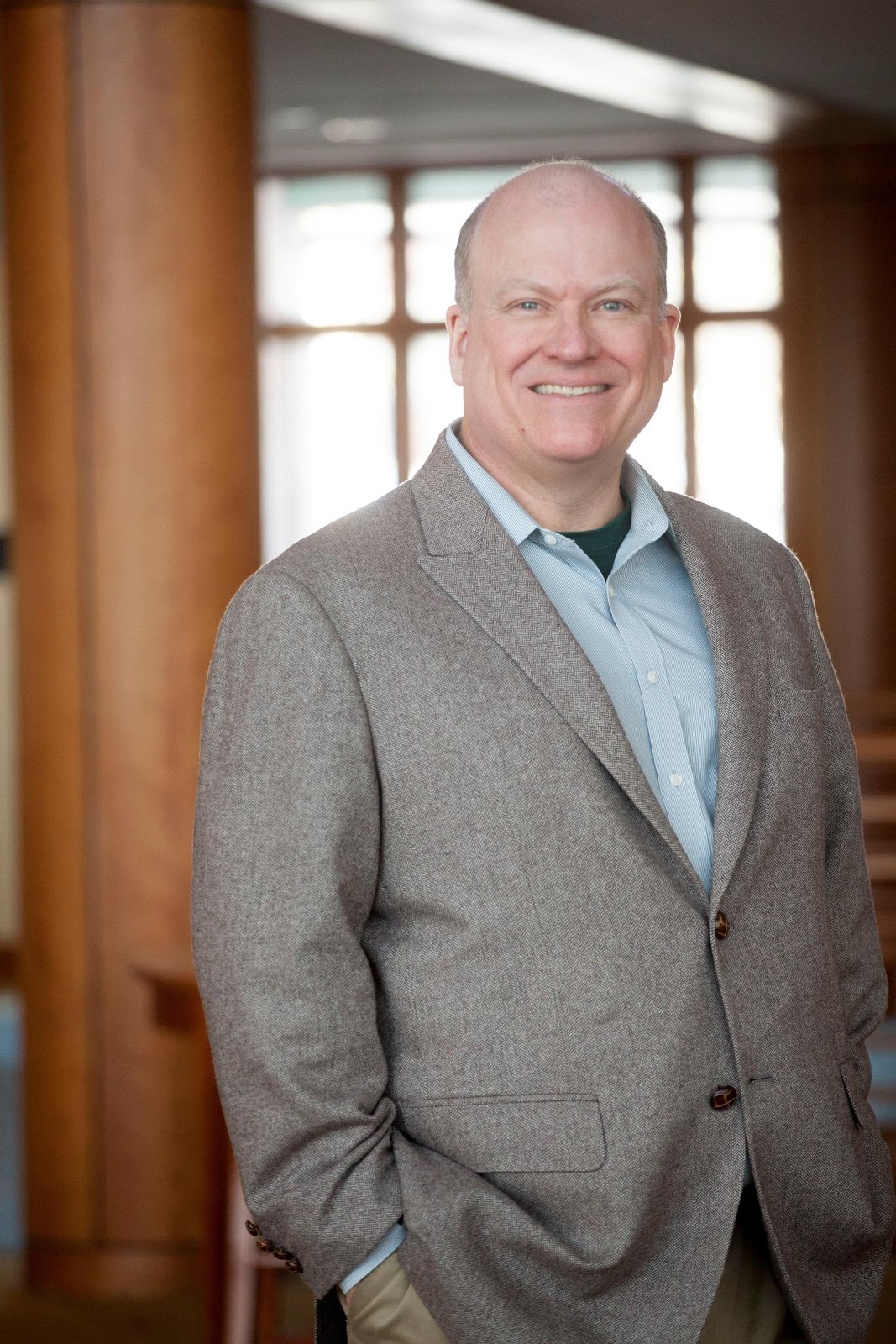